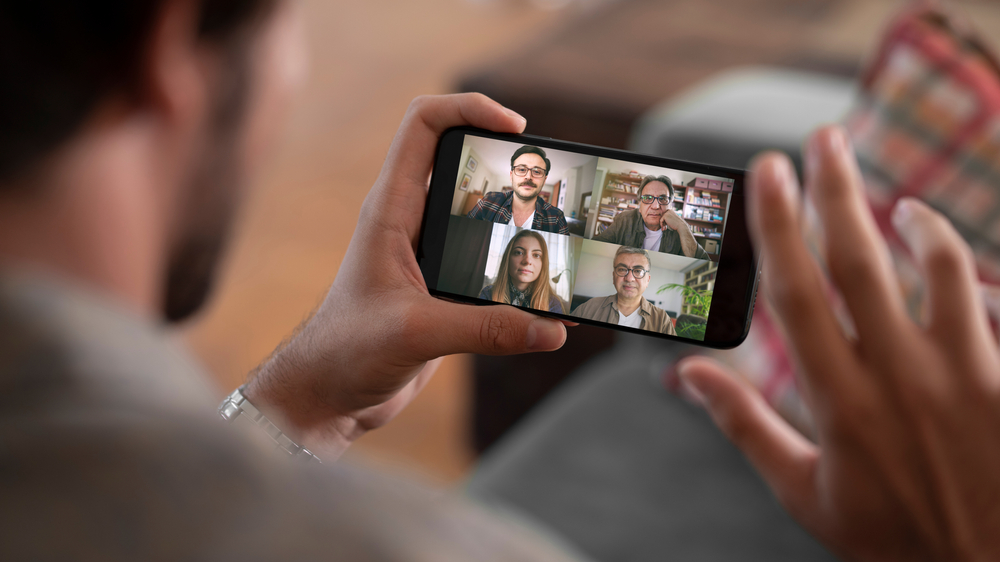 Since the start of the global pandemic, live usage is exploding. Among the various applications that offer this option, Instagram is trying to stand out. The social network has developed new features on the side of live broadcasting, with the aim, in particular, to seduce influencers.

You may not have known it yet, but Instagram is one of the applications that allow you to do a live. Called “Live Room”, the tool offered by the social network is accessible by sliding your finger to the left once connected to the application. You simply have to select the Live option, add a title, then press the Rooms icon to add your guests.

Until recently, Live Rooms allowed users to invite only one person at a time. With the growing success of this option and in order to face the competition raging in the field (Twitter, Facebook, LinkedIn, Twitch, etc.), Instagram has decided to offer something new. From now on, it is possible to invite up to 3 guests in Live Rooms. This new feature should appeal to creators and influencers by providing them with a new way to connect to their community who are always looking for new ways to connect to their community. By inviting other people in their live broadcasts, they can indeed reinforce the interactivity and propose a different content to their followers. It also gives the possibility to invite other known people.

Attracting influencers when the competition is high

For Instagram, the stakes are high. As emerging social networks like Twitch attract millions of users, it is more necessary than ever to pamper its influencers. And that’s why Instagram’s communication team insists on the advantages of this new feature for them:  according to the social network, launching lives with several guests will allow them to increase their visibility because the guests’ subscribers will also be informed of the live broadcast. Thus, it will be easier to get known, to multiply its audience thanks to Live Rooms.

Will Instagram succeed in remaining the preferred social network for creators? It’s hard to say, with assaults coming from everywhere…  Between the short videos of TikTok very popular with young people and the emergence of voice social networks, the battle looks tough. Very recently, the craze on the live rooms of Clubhouse shows the extent of the phenomenon.

Twitter Spaces: the new audio chat to compete with Clubhouse

Live shopping, a strong trend in 2021