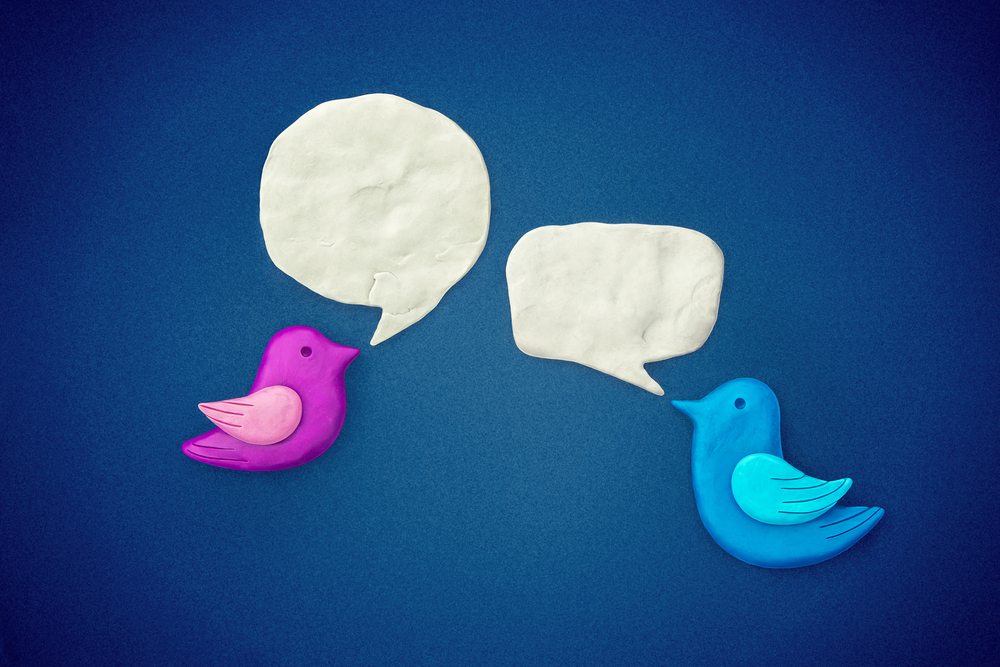 Twitter Spaces: the new audio chat to compete with Clubhouse

Twitter Spaces is a new feature launched by the social network on the model of Clubhouse. If the feature, launched in private beta last December, is currently only accessible to a limited number of users, this limit should be relaxed in April 2021.

For the moment the feature is still limited to a few selected users, the time to make the necessary final adjustments before its general deployment. These new voice chat spaces are offered at the top of the screen on the Twitter mobile application, to the left of the Fleets.

Soon, all users will be able to benefit from this feature by updating their application in the store. Everyone can then, as Clubhouse proposes, create a voice room to exchange with other members in person.

It remains to be seen if Twitter Spaces will be able to reproduce the craze generated by Clubhouse, or if this new feature will end up in the graveyard of abandoned ideas, like Fleets, which was inspired by the Stories offered on Snapchat and Instagram, without receiving the expected reception.

The deployment of Twitter Spaces is part of an active dynamic on the part of the platform, which announced a series of new features in February.

“Super Follow” is one example. This feature will allow users to follow creators and have access to exclusive content in exchange for a monthly subscription. Twitter also introduced “Communities”, which will give users the ability to join and participate in themed discussions, similar to Facebook groups. Business accounts will also appear, to allow brands to get more visibility. These types of accounts will be added to the already existing classic profiles and automated accounts managed by robots.

For Twitter, it is a question of giving a new breath. The objective: accompanying the development of its community and diversifying its sources of income to no longer be dependent on advertising.

E-marketing: the importance of creating a customer experience