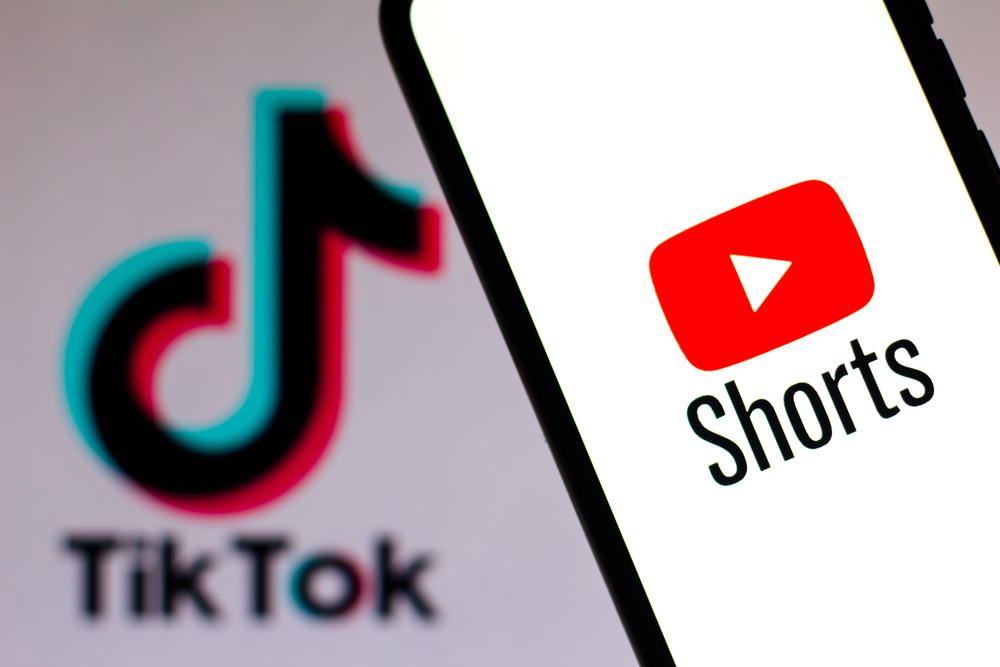 After a first success in India, YouTube launched a first version of its short-form video creation and sharing tool “Shorts” in the United States in late March. Google’s objective is clear: to try to compete with the popular TikTok application.

A first successful test in India

Have you heard of “Youtube Shorts”? Surfing on the success of short-form videos, this new feature was designed by Google. In concrete terms, this means offering YouTube users the possibility of creating short videos of 15 seconds maximum. Does it remind you of anything? Yes, you get it… The idea of Google is to compete with TikTok and Instagram Reels.

Launched in India in September 2020, Shorts is off to a promising start. The option available via YouTube (there is no dedicated application yet) has quickly managed to impose itself, and to conquer a large audience. Since the beginning of December 2020, the number of Indian channels using the tool has tripled. According to Todd Sherman, Product manager for YouTube Shorts, this new service from Google’s video platform has accumulated up to 6.5 billion views per day.

With this initial successful test, YouTube has therefore decided to make its beta version of Shorts available for the U.S. in March 2021, so that more creators can test the video tool.

Certainly, YouTube is a giant in the industry and does not have to prove itself anymore. However, trends are evolving very quickly and the pandemic has profoundly changed the digital uses. For the Google branch, it is therefore essential to reinvent itself to stay in the race.

The competition is becoming more and more threatening. Over the past few months, new features have been pouring in…

Netflix, for example, launched the “Just For Laughs” feature on its mobile app, allowing users to watch short humorous clips. Snapchat, for its part, launched “Spotlight”, a public feed of user-generated content. Instagram, whose parent company is Facebook, has also moved into short video formats with “Reels”, which debuted last summer.

To fight back, YouTube didn’t just launch “Shorts”. Other new features were announced to “reinvent the way viewers experience video” and “expand opportunities for creators.”

The next few months will be a test for the American giant.

Live shopping, a strong trend in 2021